Two more days left until this challenge is over. My parents & I tried a three-week Vegan challenge. In this post, I test out a couple vegan foods I got while I was grocery shopping. I tried some pretty tasty foods during these three weeks, but I also had some foods that I would most likely not eat again. All opinions are my moms & mine. 🙂 We both have different taste buds: She has a wider palate than I do. I am a lot more picky with my food. As you will soon tell, later on in this post.
Okay, let’s get on with the foodies that we tried.

$6.65 Flour Tortilla Rolled Tacos:
The box said to preheat the oven to 350° and to put them in for 15-20 minutes.
I put them in the oven, set the timer for 10 mins, then flipped the tacos and put it back in for another 10 minutes.
My mom didn’t try this one. It was all me.
My Opinion: It was super crunchy & crispy! It filled me up pretty quick too surprisingly. Maybe because I had soup, salad, and cookies right before eating this. Some things I think that could be better about the tacos is the filling was pretty blah. If I had sauce with it, it would be a lot better in my opinion. There were 6 Tacos, & I had 3. So the next time I have it, I’ll try it with sauce. A vegan sweet & sour sauce sounds pretty good.

$4.35 Organic Oven Crinkles:
I loved that these fries were already seasoned! It was all good to go, I just had to cook them.
When It was cool enough to try, the seasoning was really good. It wasn’t too salty or too peppery. It was however mushy inside. My mom didn’t like it very much. It wasn’t my favorite…However, I have to consider that it is not gonna taste like the best fries in the world. It’s gluten-free, doesn’t have all those artificial flavors and preservatives that most fries have..no shade.

$7.25 Soup:
My absolute favorite food so far!!! These soups were amaazing!!! My mom & I both loved it. I definitely judged the soups before I tried it because I am not a fan of cashews, broccoli, quinoa, or soup. So I knew I was in for a surprise.
It was creamy and very flavorful. It was like a comfort food, and it had chunks of broccoli inside. It was a nice, clean, bowl of soup. It was a small serving of soup and was on the pricy side BUT very much worth it!

$5 Coffee:
I have been drinking oat milk a lot lately. I have it in my coffee. It’s naturally sweetened so you don’t have to add much/any sweetener to it. My mom usually gets a hot latte with oat milk while I get mine iced. It kinda reminds me of rice milk a little bit..the taste. It is very similar. The best non-dairy milk option! I hope that more coffee shops come to their senses and begin to offer this milk. I feel like it would do so well!

Honestly. The worst thing out of everything for me. It was not my cup of tea. I had one bite and that was it for me. It had a sweet taste to it. I was expecting it to not have much of a taste, to be honest. But when that sweetness hit the tip of my tongue it was at that exact moment I knew I would never order vegan mac & cheese again. 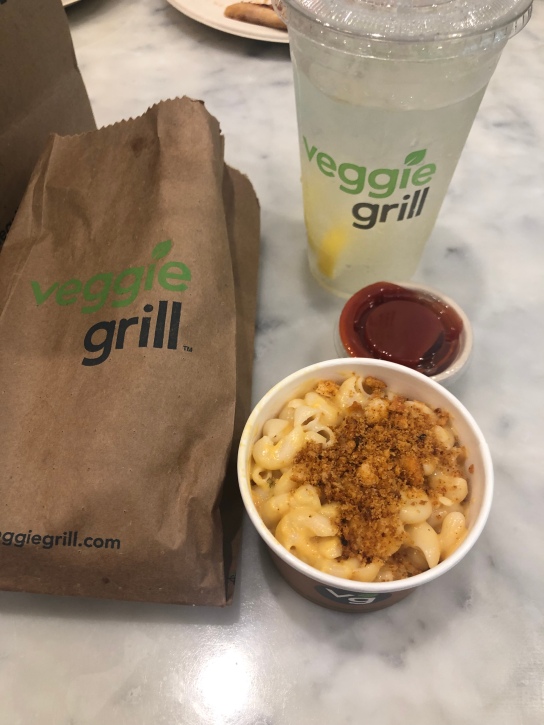 -Taco Bell: For the days of eating out we tried the Seven Layer Burrito with no cheese & sour cream and added potato to it at taco bell. And a ton of hot sauce!
-Subway: I got the Italian bread and added onions, lettuce, cucumbers, pickles, jalapenos, avocado, olive oil, vinegar, salt, and pepper. *I just looked it up, it says Italian Bread, Hearty Italian Bread, & Sourdough are vegan options.
-Pizza: The struggle of not liking many veggies. I had the pizza with just sauce. Nothing wrong with that though, it actually wasn’t bad. It just didn’t fill me up lol. I know, I know…how is bread and sauce supposed to fill me up. But it was a very good snack.

I think the thing that I missed the most while on this challenge was the cheese. And eggs. Comment below: Would you ever try this challenge? or if you are vegan, what’s your favorite snack to have?

Word of the week – Patronizing: Condescending
I am signing off,
So until next time! 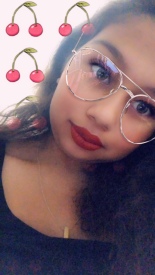 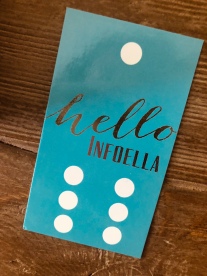 Going to test out this new palette! 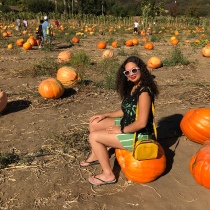 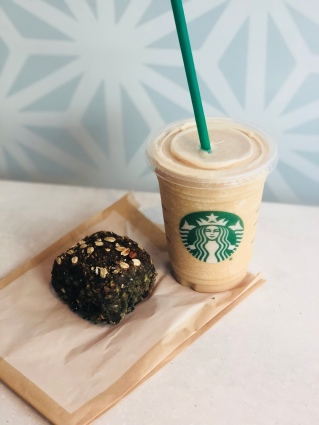